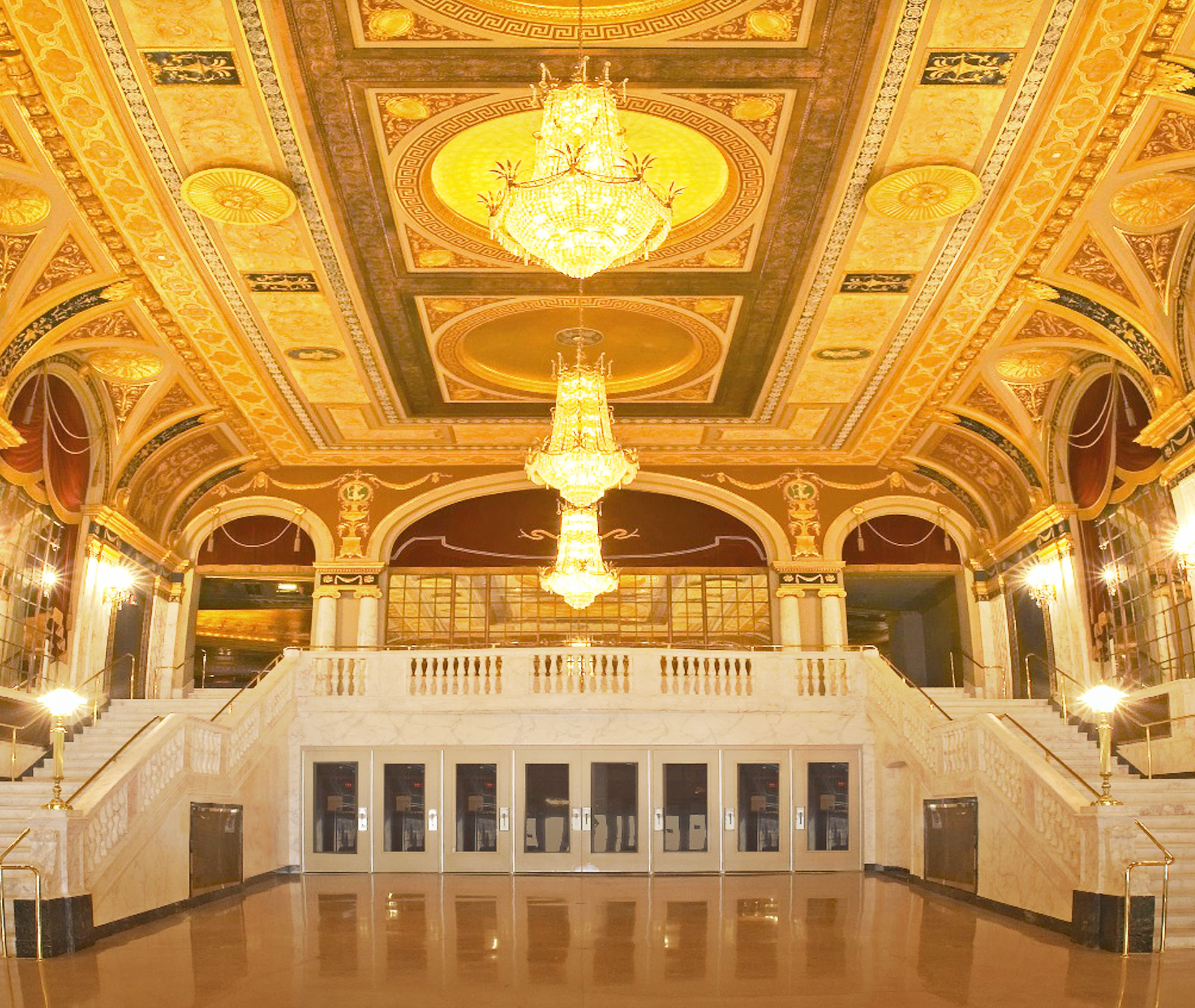 We are thrilled to announce our 2019–2020 Webster Broadway Series at the Palace Theater!

A BRONX TALE kicks off the season in October. Based on the movie and one-man show of the same name, Chaz Palminteri’s semi-autobiographical coming of age story is one that will entertain and transport you to the 1960’s Bronx.

In November, we are excited to bring to the Palace its first non-musical Broadway show, the side-splitting farce, THE PLAY THAT GOES WRONG.

In December, our centerpiece, LES MISÉRABLES tells an unforgettable story of heartbreak, passion, and the resilience of the human spirit in a breathtaking new production.

Learn the incredible backstory behind one of the world’s most beloved characters: Peter Pan in FINDING NEVERLAND in March.

Our season will close in April with AN AMERICAN IN PARIS, the stunningly choreographed stage production set to the music of George and Ira Gershwin.

In addition to these 5 shows, subscribers also get their choice of THE SIMON & GARFUNKEL STORY or BANDSTAND to complete their six-show subscription package.

Or in March, travel back in time with BANDSTAND when six soldiers return from war and, through the power of music, finally find a place to call home.

Subscribe now for the best seats at the best price and receive some excellent benefits!