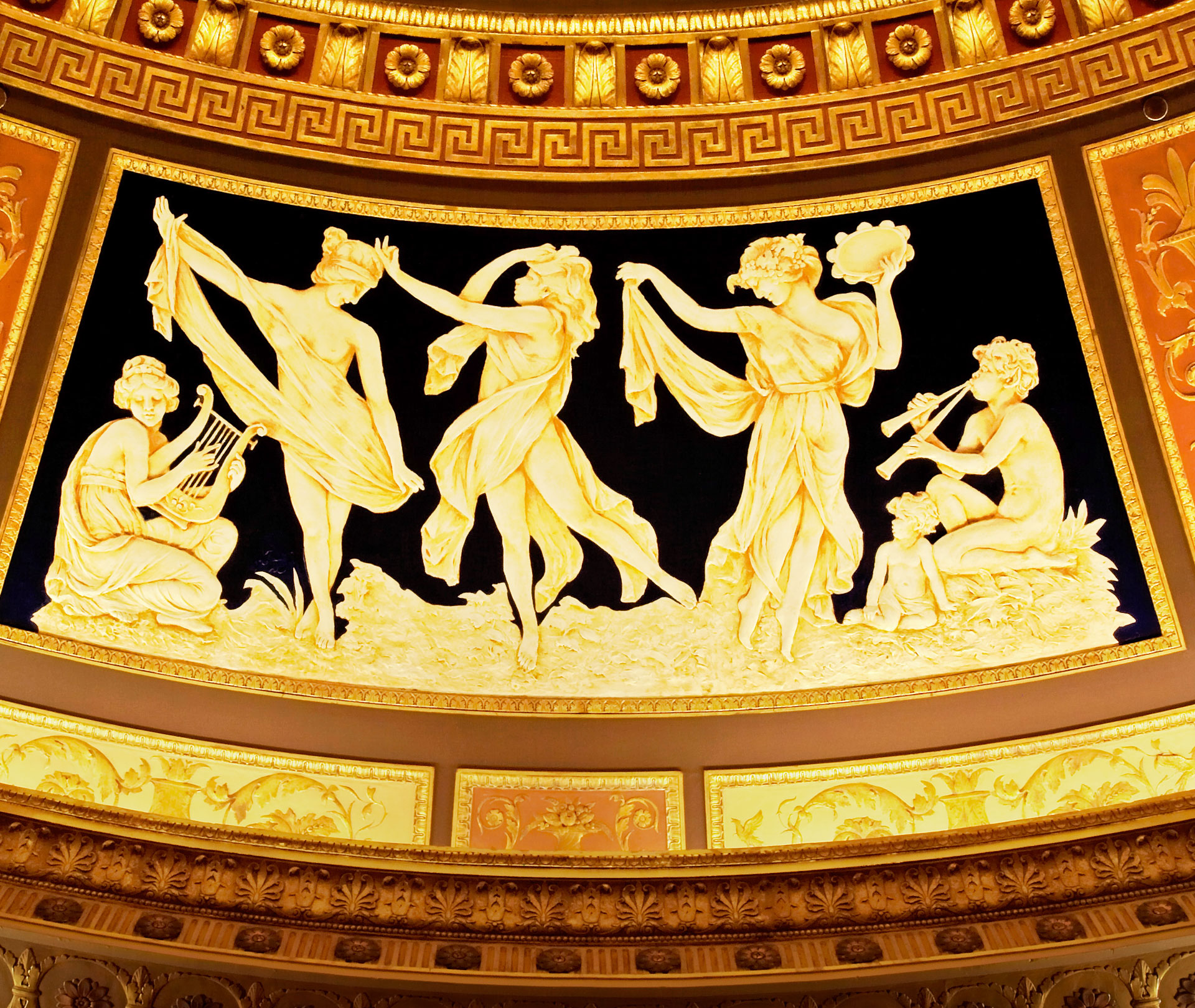 The Palace Theater could have gone the way of the wrecking ball as so many historic theaters have, but was rescued from that fate to come back in a blaze of restored glory when it re-opened in 2004.

Join Palace Theater historian, Louis Belloisy, for a fascinating five-week class exploring the theater’s beginnings and learn about its history, architecture, lore and roster of entertainers that have graced its stage that reads like a “Who’s Who” from the world of entertainment. The class includes visuals and handouts and guest presenters, along with the opportunity to watch the behind the scenes load-in process of a national touring production.

Stay tuned for an announcement regarding our next History Class.